A launch event held in February 2022 by ANGEL founding partners the Development Education Research Centre saw more than 120 global education professionals gather online for a discussion around the themes of a new book on Education for Social Change by DERC Director Douglas Bourn. 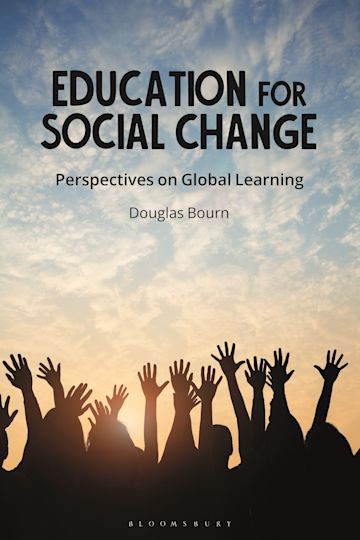 Education for Social Change is a term that can be seen in a great deal of academic literature, but what does it mean? The book, published by Bloomsbury, outlines the ways in which the term has been seen historically, and how it is now recognised with regard to current debates around responses to climate change for example. It includes chapters on the relationship of education to democracy, socialism and liberation, suggests a distinctive pedagogy for global social justice and shows from evidence and case studies what social change means for teachers, academics, youth workers and civil society organisations.

The book is not aimed just at academics. It is written in an accessible form, highlighting not only research and examples of good practice, but also posing questions for debate and discussion by educationalists of all ages and backgrounds. It aims to remind all engaged in the educational world that education has a social purpose and that it can play a major role in contributing to a more just and sustainable future.

Professor Tania Ramalho (State University of New York) was one of the commentators present at the launch event:

“The book maps a field relevant to global learning, making us realize, once more, that we are not and have not been alone in our thoughts and actions to bring about what Freire, concerned both with aesthetics and ethics, called a “less ugly” world.”

“It is a book not just about important pedagogical ideas, but also about the people’s movements and organsations from whence they have emerged, and the potential for change by which ideas and people converge, and the cracks and fissures in systems and the potential sectors through which and with which change towards greater justice, local and global, may be achieved”. 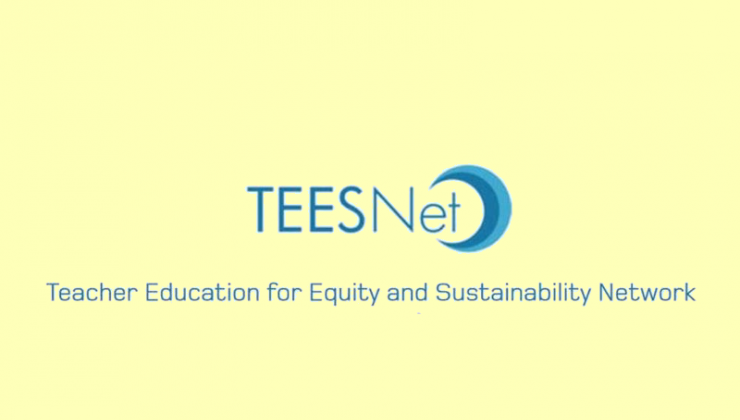 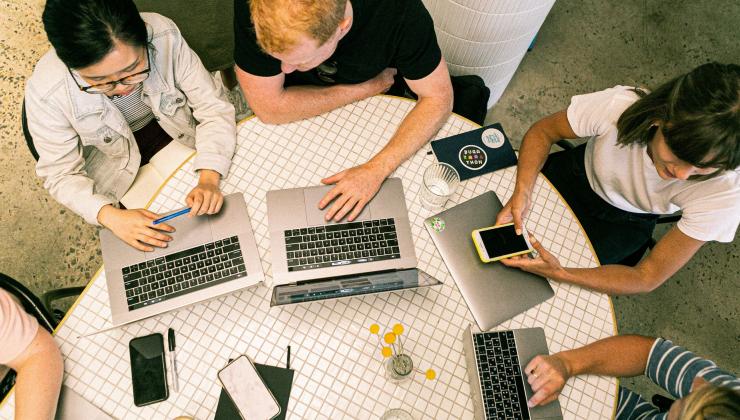 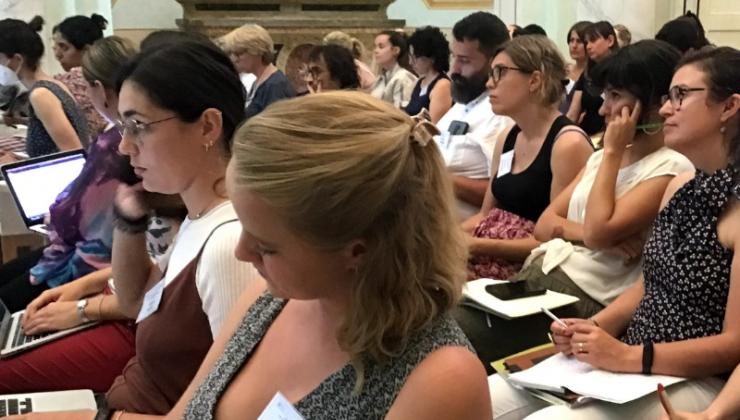